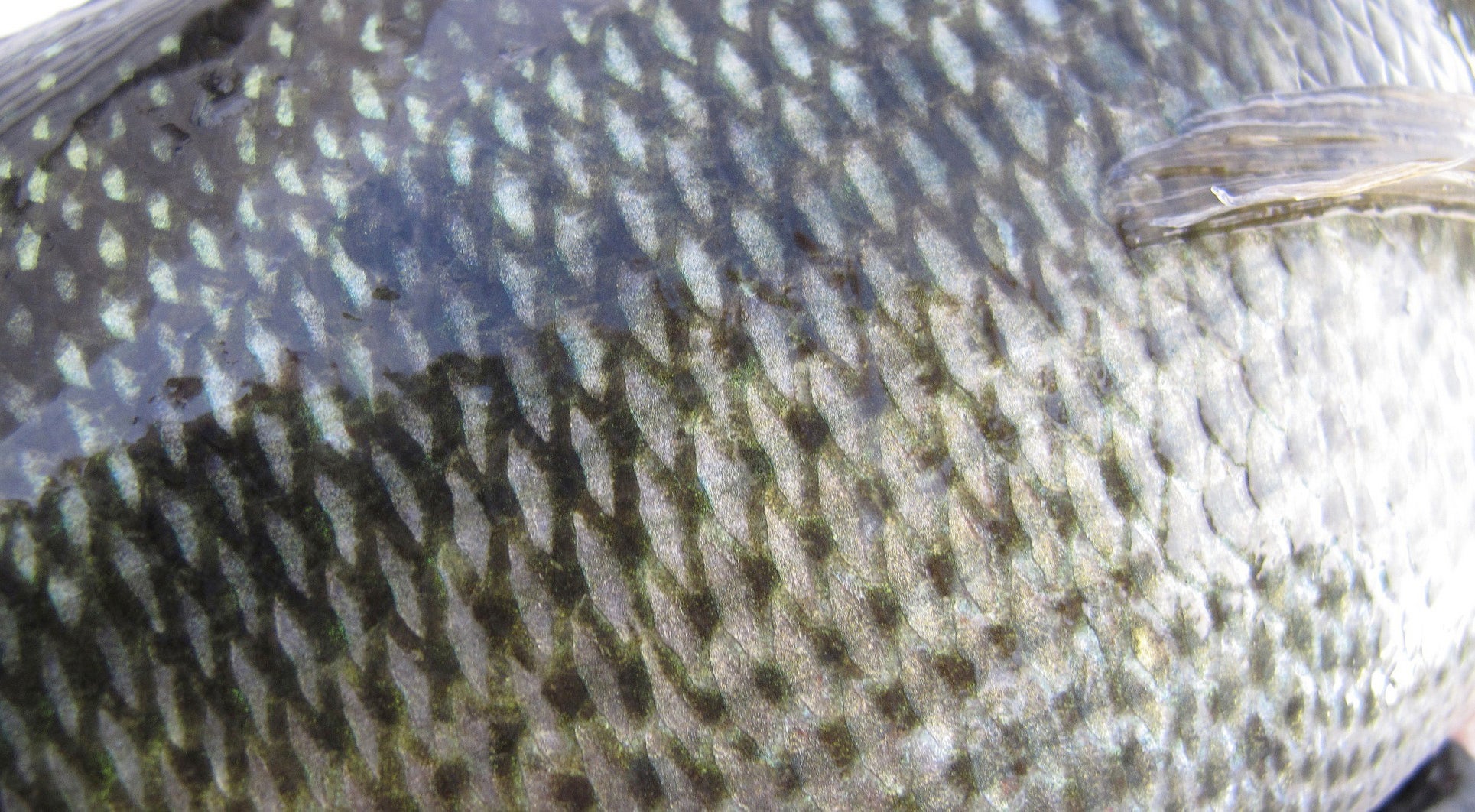 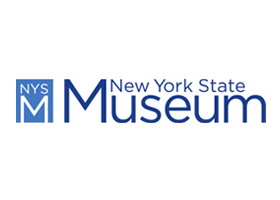 The New York State Museum (NYSM) is the repository for over 1,300,000 specimens of freshwater and marine fish. The NYSM fish collection is housed at the Biological Survey Laboratory at the Rensselaer Technology Park. Specimens in the collection are from nearly 17,000 different collecting localities. The collection houses fish specimens from about 20 countries and all seven continents.

The NYSM fish collection is an active regional depository that has increased in number of lots by approximately 30% in the last 10 years, and continues to grow by accepting orphaned collections and voucher specimens from studies conducted by researchers in the Northeast. Although the focus of the collection is regional, specimens continue to be added to the collection from all parts of the world.

An important aspect of the collection is that it documents the historic distribution of fishes in the Northeast, and primarily New York, because it includes lots from synoptic surveys conducted in the 1890s, 1920-30s, 1950s, and from the 1970s to the present. The collection also holds extensive field notes associated with each of these surveys.